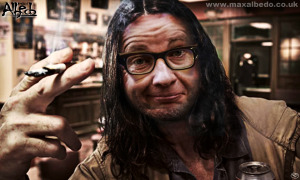 Gove – if life was fair in post election Britain? 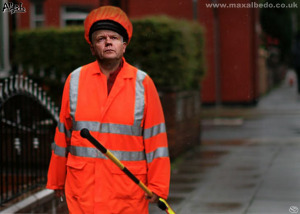 Hague – if life was fair in post election Britain? 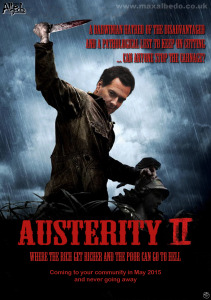 Tory Britain – where the rich get richer and the poor can go to hell. 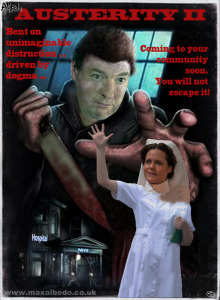 “I need five more years to complete the job of destroying the welfare state.” 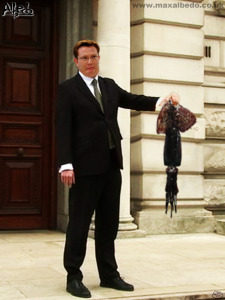 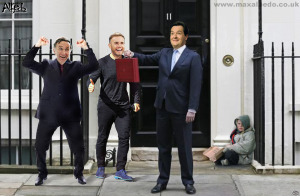 Where does your heart lie? Actions speak louder than words. 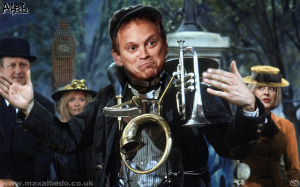 Cheeky Chapps one job porky pie. How big was that again Grant? 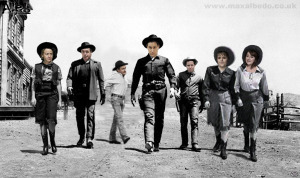 You’ve got to fight for your right to govern – unless the electorate are beneath you! 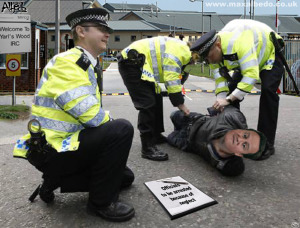 I meant Rotherham and Oxfordshire – not here! 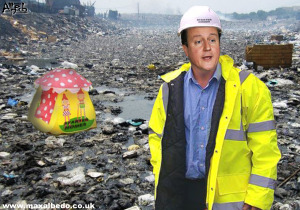