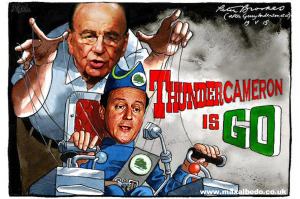 Unite Union is the least of our worries. 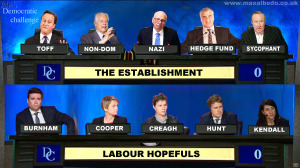 Democratic challenge – do you fancy the odds? 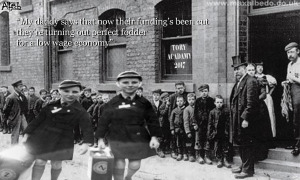 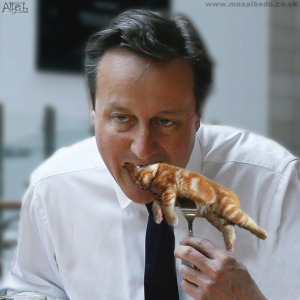 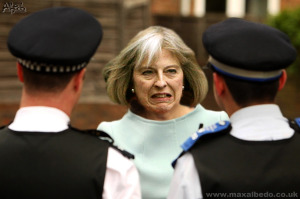 May just can’t conceal her contempt for the police 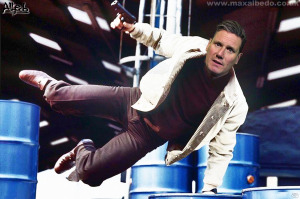 Keir Starmer to the rescue 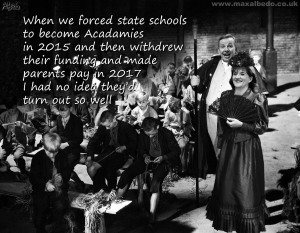 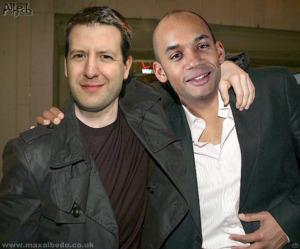 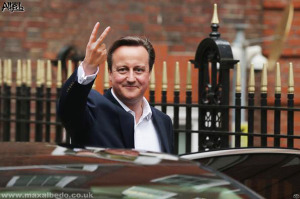 Tory plans for the BBC 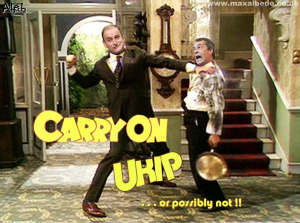 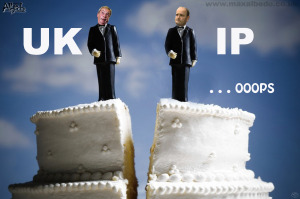 It was all going so well – for them anyway! 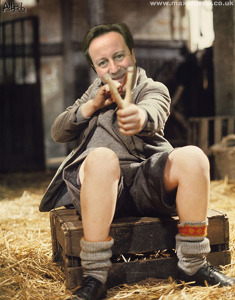 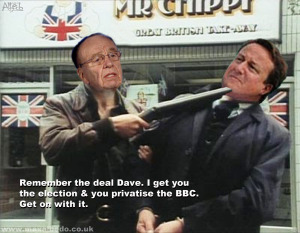 The 5th estate sucks but don’t let Murdock take it 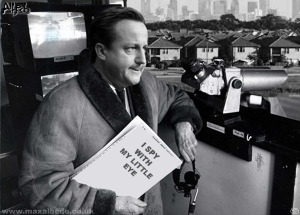 How can we manipulate you if we don’t know what you’re doing? 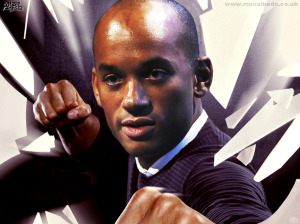 Ready to break the mould? 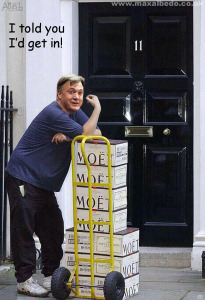 A guy’s gotta make a living! 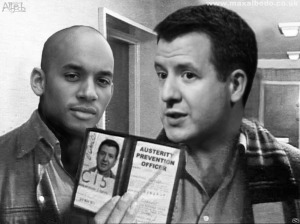 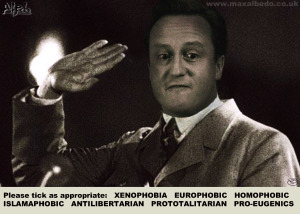 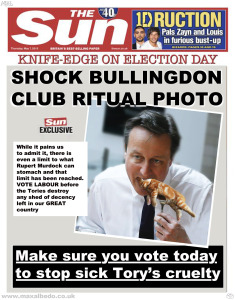 What The Sun should have said 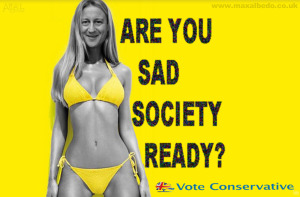 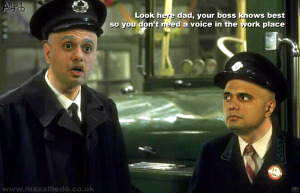 Assault on our democracy has started. No one’s safe 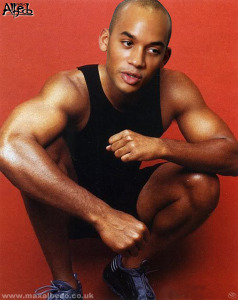 Chuka’s ready for the fight 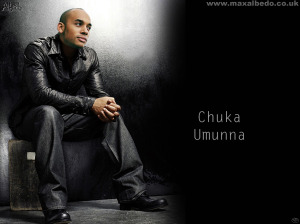 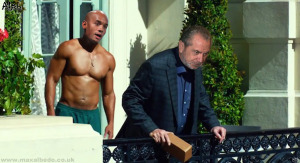 Ed’s not down there Alan 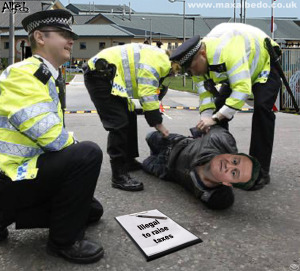 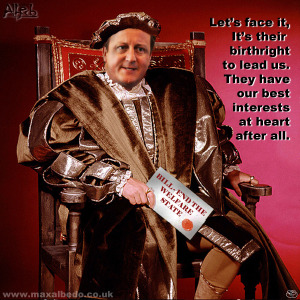 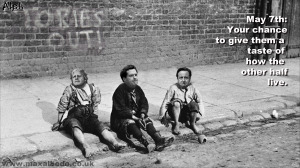 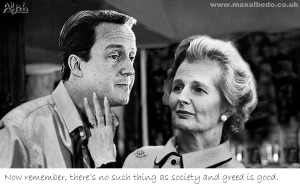 Where the rich get richer and the poor can go to hell.